Balloons are a great idea for decorating party venues. Especially if it is your toddler's birthday, having inflated balloons in the shape of animals at the venue will just take the party to a whole different level of fun and excitement. It gets easier if you follow the stepwise instructions given in this CraftCue post. 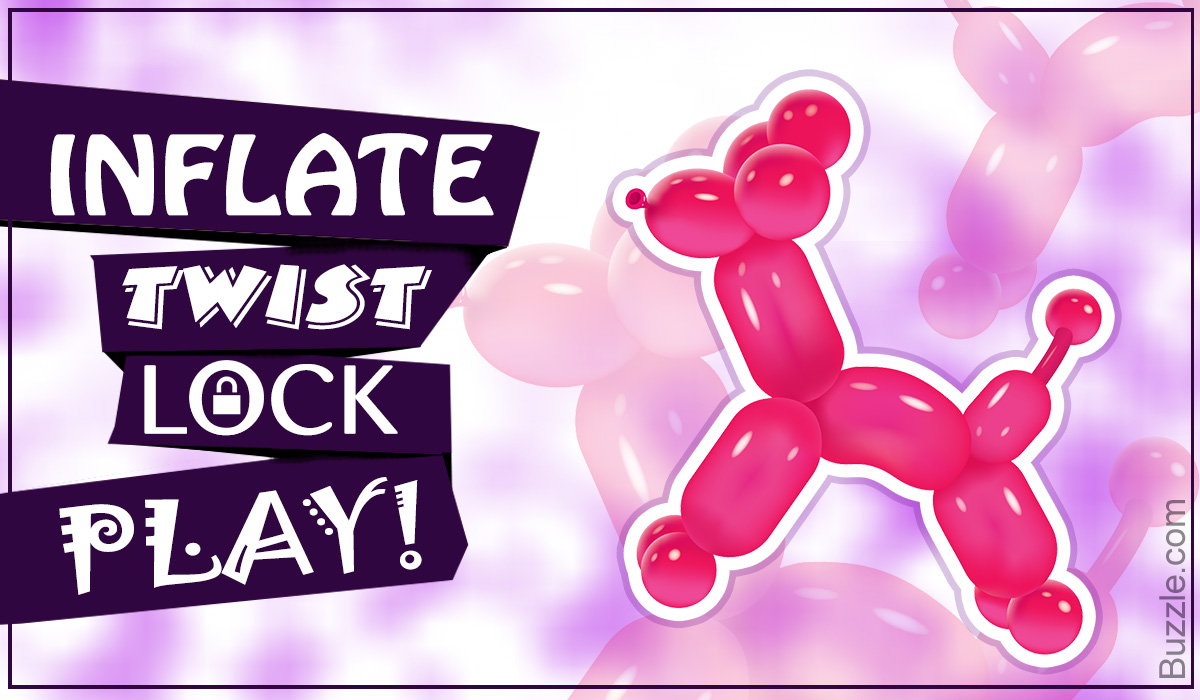 Balloons are a great idea for decorating party venues. Especially if it is your toddler’s birthday, having inflated balloons in the shape of animals at the venue will just take the party to a whole different level of fun and excitement. It gets easier if you follow the stepwise instructions given in this CraftCue post. 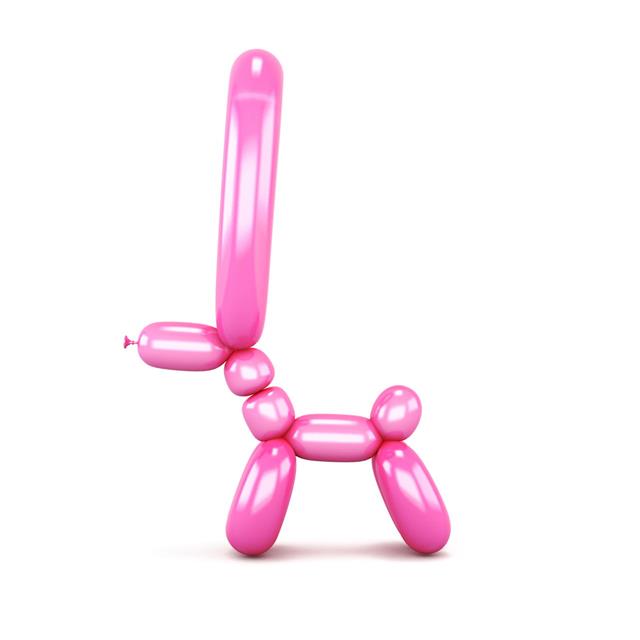 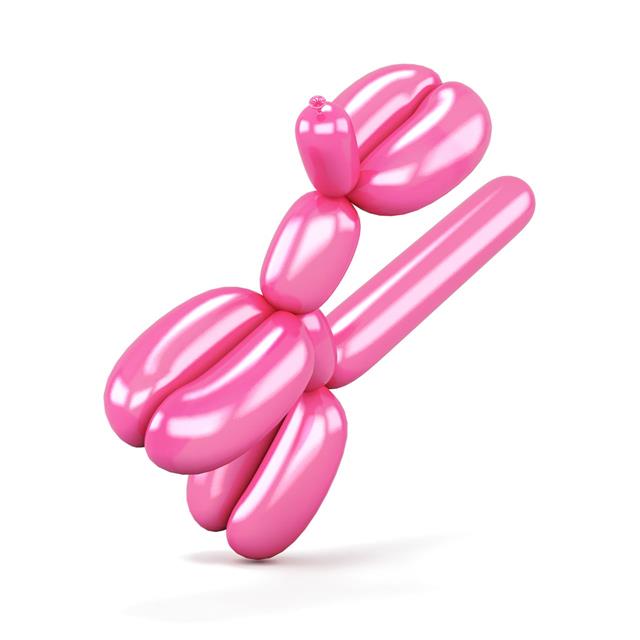 While making balloon animals, preferably use new instead of old, stored ones. Older balloons have the probability to pop when you inflate or twist them.

If you thought that a balloon could only be blown in circles and ovals, then you are missing out on so much fun! If done right, you could organize an animal-themed party with balloons in the shape of a dog, guinea pig, cat, lion, tiger, giraffe, mouse, and monkey; you name it, and it can be done. This article lets you in on the tricks and helps you get started with a few.

The number one favorite among kids, the party won’t get started without the dog. This is a very popular shape and one of the easiest to make. Once you get this shape right, a foundation for making the rest of the animals of the jungle is laid. You will just need a #260 balloon to create this fun piece of art. 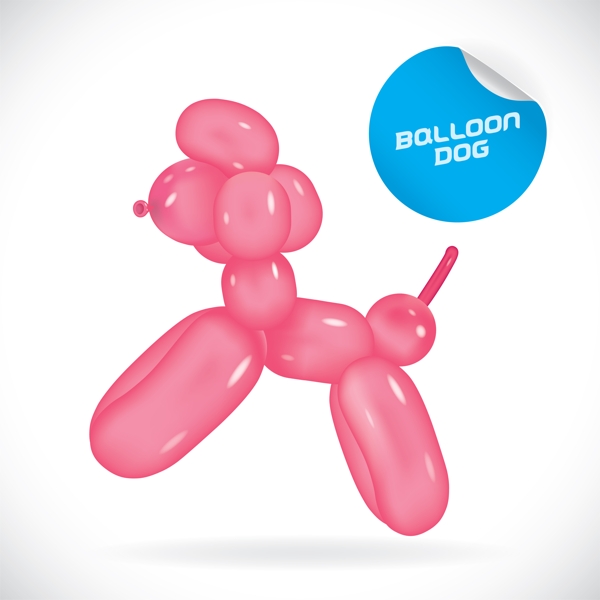 This is a very cute shape. It is sure to bring a smile to a sullen face. More so, it is easy to make, since you now already know how to make a balloon dog. Except the head of the monkey, the rest of its body is made in the same way as the balloon dog. 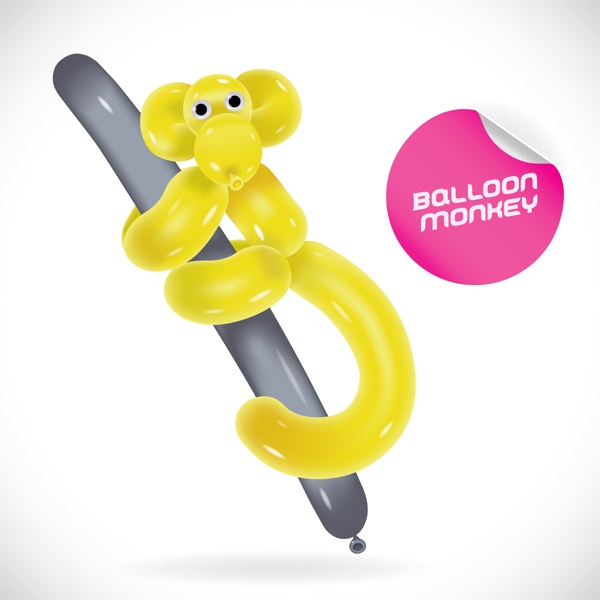 This one is a piece of cake. It is kinda similar to the dog. 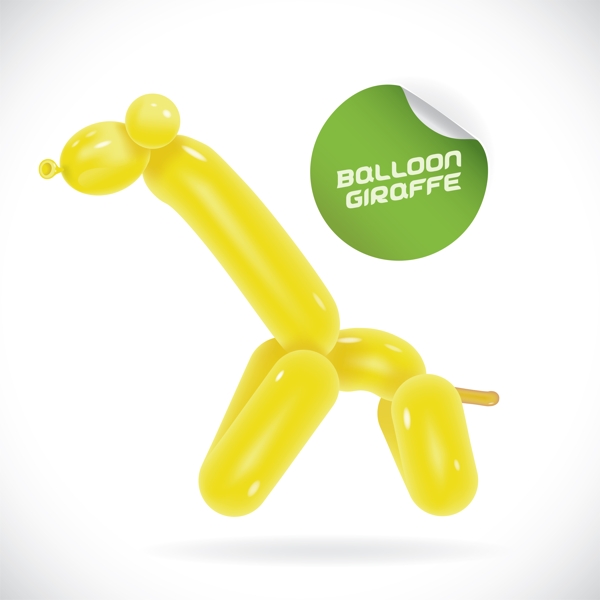 This could either turn out to be a tiger, a leopard, a cheetah, or any wild cat you want it to be. It depends on the stripes or prints you draw on it. Use a black felt marker for the same. To make it into a balloon tiger that seems more realistic, use a balloon that is yellow in color. Otherwise, wild cats in pink, orange, or black look cute, too. Since this is a slightly complicated craft, you are required to have mastered the art of making a balloon dog. 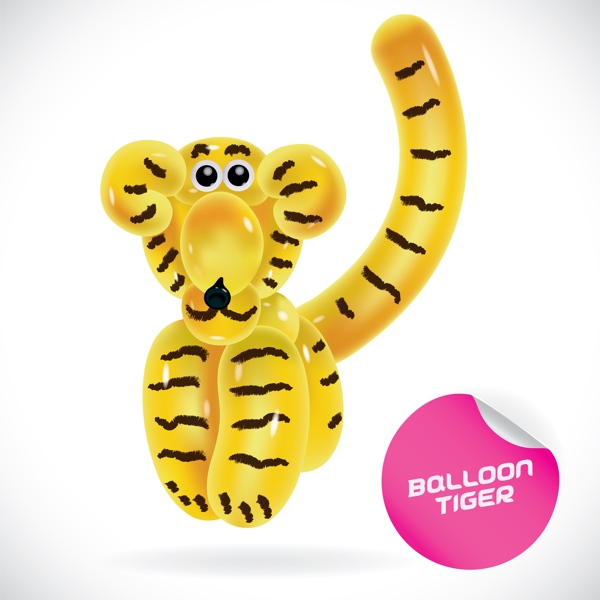 For some of you, the steps mentioned in this article might not be enough. You can refer to online videos that explain how to make these animals and simultaneously try out the same. Be patient with yourself, while following these tips, if this is your initial attempt. Practice makes one perfect, right? 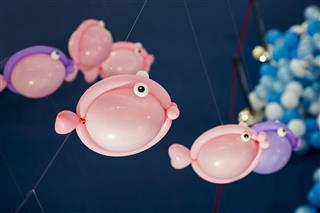 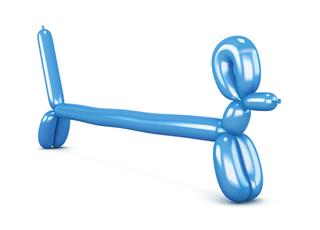